Whether you’re unlocking your child’s artistic talents or exploring the exciting world of theater for yourself, there’s nowhere better for you to do so than at Repertory Philippines (REP) Workshop for the Performing Arts.

From April to July, REP is holding its annual summer series of intensive courses in Performing Arts, ranging from basic to advanced, allowing everyone the chance to shine under the spotlight. With its 52-year track record of artistic excellence, REP has trained and honed the very best theater talents in the country.

The first batch of workshops runs from April 22 until June 8, while the second round starts June 10 to July 19, and will be facilitated by some of the country’s most outstanding thespians and practitioners. All classes will be held from Monday to Friday at the Active Fun Building, Bonifacio Global City, Taguig.

Get your kids to lift their heads from their gadget screens, learn new skills, and enjoy some good times with newfound friends by enrolling them in the Kiddie Classes for children aged 4 to 8 years old, the Pre-Teens Class for kids 9 to 12 years old, or the Teens Class for 13 to 16-year old students.

For those who have acting experience and want to take their theater skills to the next level, you are invited to audition for REP’s Junior Masterclass, an intensive seven-week workshop for performers aged 12-18. At the end of this workshop, students will be performing in an all-new musical to be conducted by award-winning actor and director Joel Trinidad and Nicky Triviño, the only Filipino to have joined the 2018 Lincoln Center Director’s Lab in New York City. 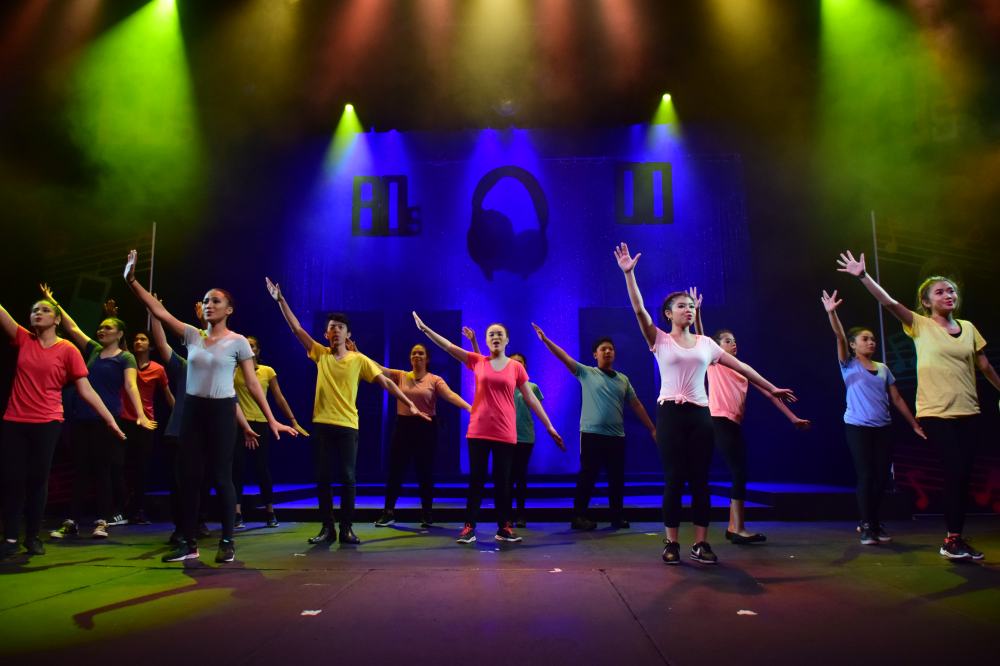 Participants aged 17 and older may sign up for the Adults Class, under the tutelage of respected stage veteran Meynard Peñalosa, to help tap into their creative side and discover how performing skills can have a positive impact on their daily lives or personal development. For those seriously considering a career in theater, the Adults Masterclass is an acting program designed to expose participants to advanced acting principles and skills. Join the class to be facilitated by seasoned stage actor and director Jeremy Domingo from June 10 to July 19. 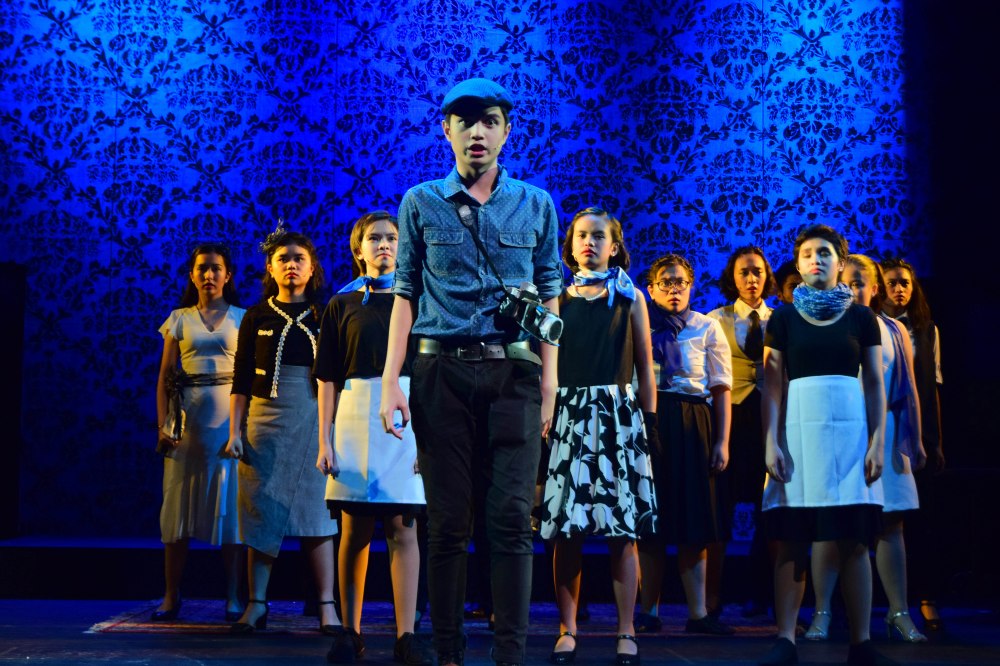 Another exciting workshop opening this summer is the Triple Threat Masterclass. The program uses a musical theater syllabus that teaches breathing techniques to better handle the strenuous training of acting, singing and dancing, with a ballet, jazz and tap foundation. The class also has added training in hip hop and flamenco, and production work. Running from April 22 to June 8, Monday to Friday, the Triple Threat Masterclass will be held at 188 A. Mabini St., Addition Hills, San Juan, Rizal and will be taught by triple threat Maricar Aragon.

The REP Workshop for the Performing Arts trains participants in all aspects of musical theater including singing, acting, and dancing; alongside instilling habits of self-discipline, developing the imagination, and enhancing self-confidence. On the 7th week, students will be showcasing the theater skills they’ve gained in a culminating production to be staged at the Onstage Theater in Greenbelt. Workshop enrollment fees are at P10,000, except for the Adults Masterclass which is at P12,000.

For inquiries, you may call REP at 451-1474 or email Repphilfoundation@gmail.com. If you are interested in applying, you can view the full schedule and download the enrollment form at www.repertoryphilippines.ph.