When people say Baler, the first thing that comes to mind is surfing. So being the non-surfer and “not so sporty” person that I am, I wasn’t that excited when my husband told me that we’re going on a Baler trip with his officemates.  Aside from the fact that I’ve been to Baler before, I wasn’t sure if I’d enjoy riding the waves one more time.

But my second time in Baler didn’t disappoint me.  It introduced me to a beauty called Dicasalarin Cove. 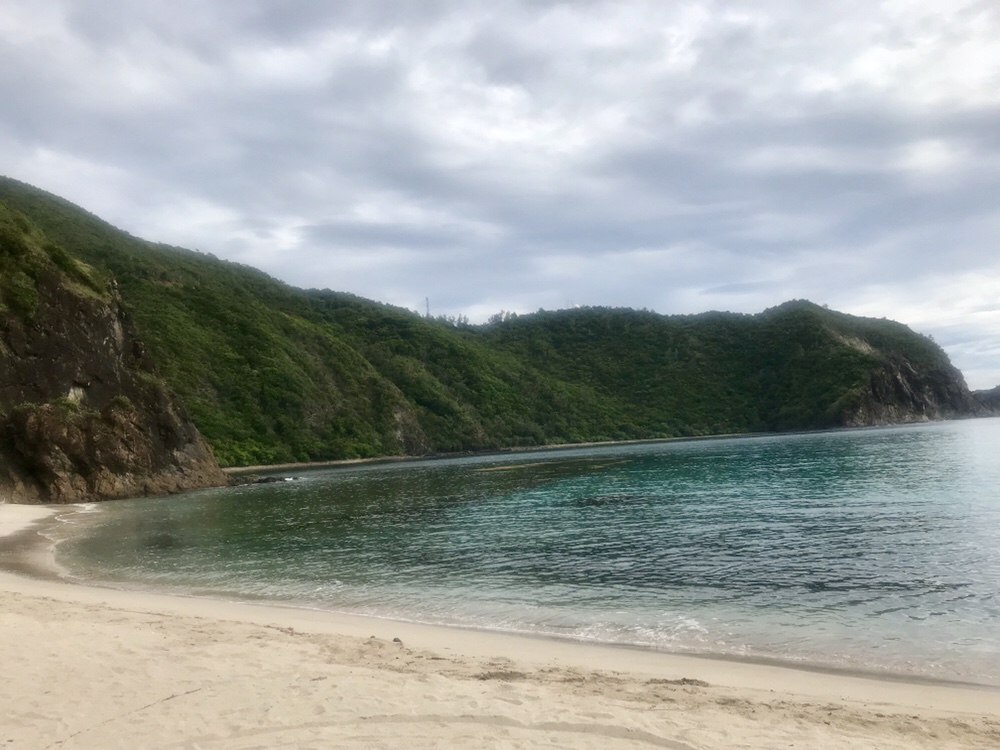 Having fell in love years ago with the unembellished picturesqueness of non-commercialized beaches of Calaguas and Potipot, I couldn’t help but be mesmerized once more by the tranquil waters and unspoiled white sand of Dicasalarin Cove in Baler. 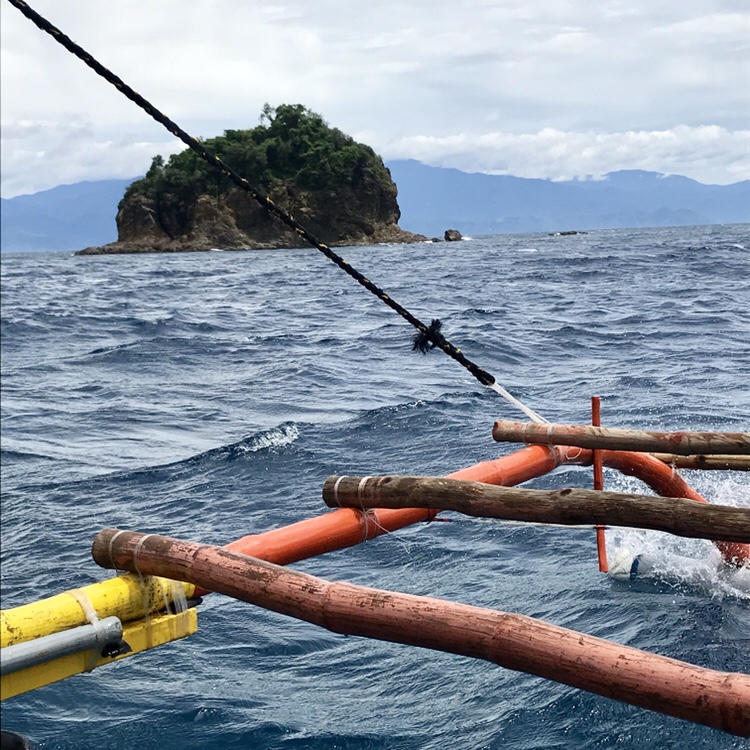 It was a steady 30-minute boat ride that brought me and my travel companions to Dicasalarin Cover from the town of Baler in Aurora province.  Our tour guide said we could also travel to the cove by van, but it would save us more time if we travel by boat.  So we opted for the boat ride, which was in itself an attraction.  With the refreshing scent of the sea and the charm exuded by the land forms surrounding the blue waters, half an hour just passed so quickly that we barely noticed it. 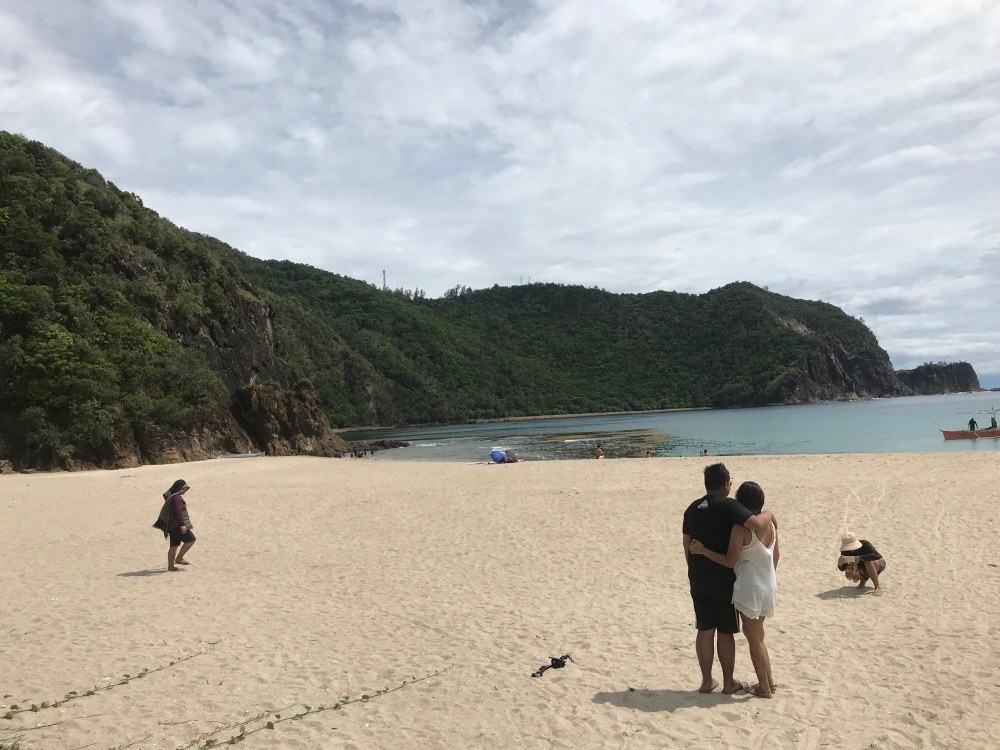 Finally stepping on the pristine sand of the cove, I stared at the raw beauty surrounding me.  Undisturbed coconut trees, a mighty yet charming cliff, an intriguing lighthouse on top of the cliff, and clear blue green waters welcomed me.  No noisy crowd. No fancy restos and bars. Just plain beauty of nature!

The best thing about this hidden cove was it wasn’t crowded with guests yet. There were probably just two or three travel groups enjoying the beauty of the cove with us during our stay.  Because of that, Dicasalarin Cove gave us a relaxing, calm and enjoyable time in Baler. 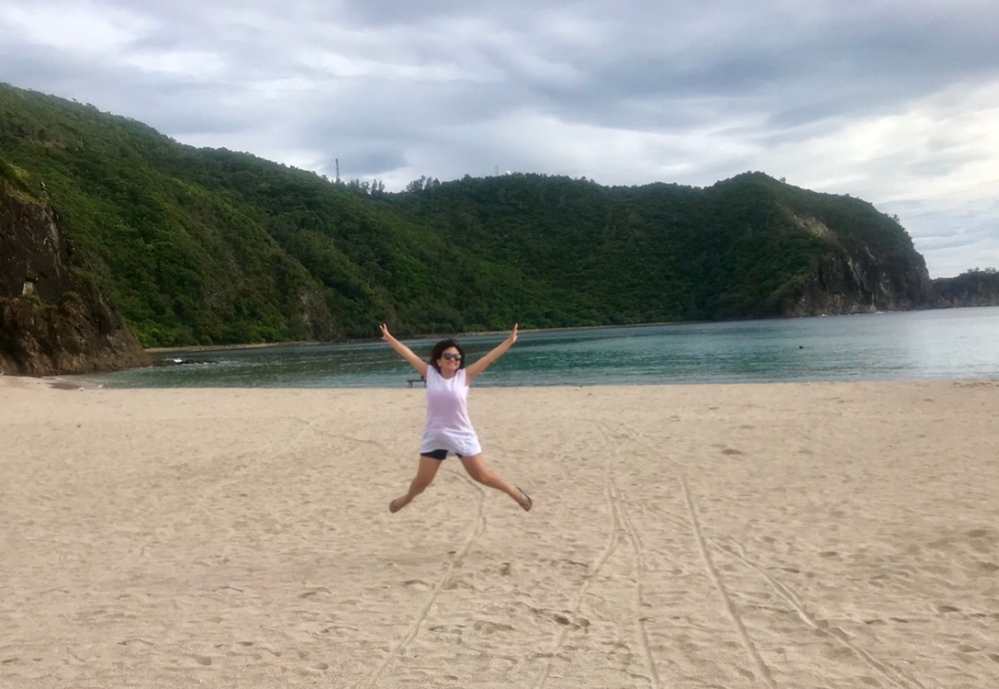 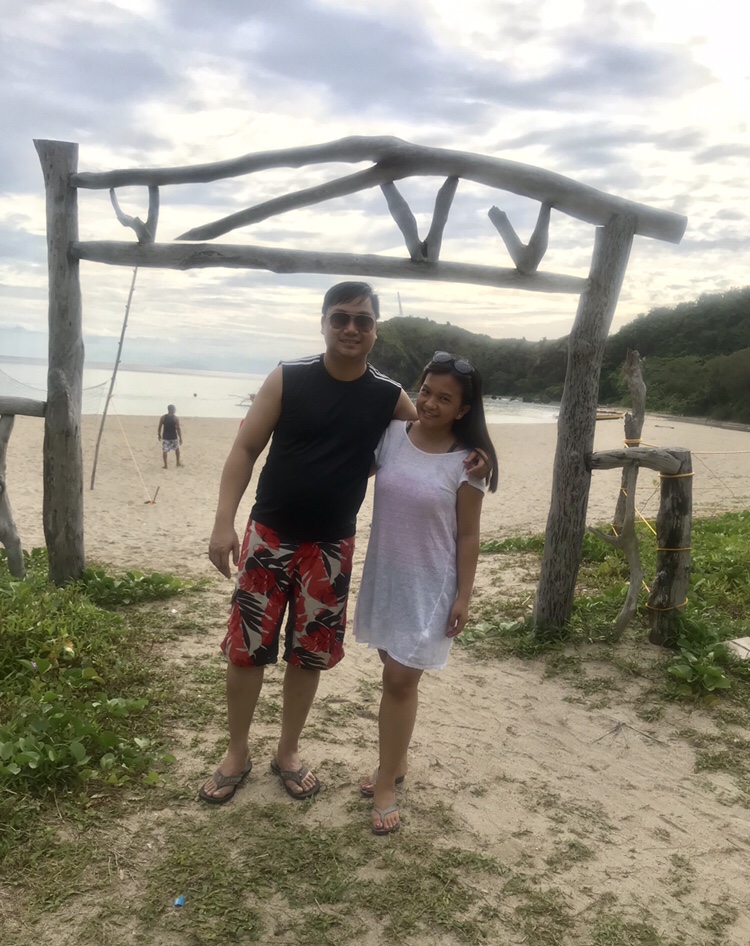 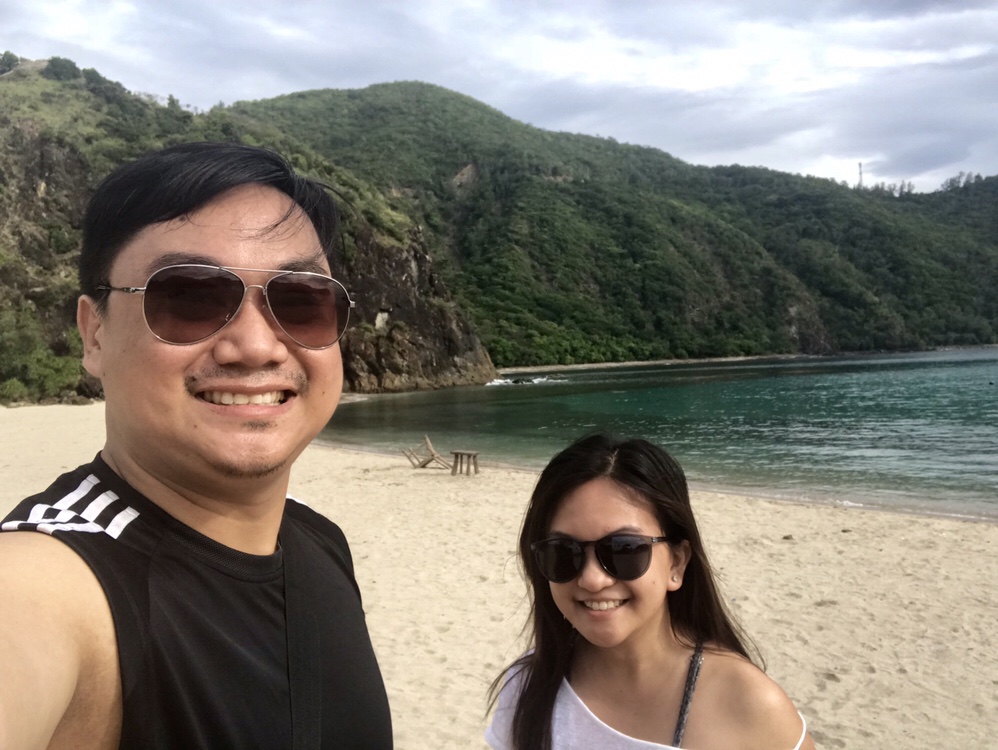 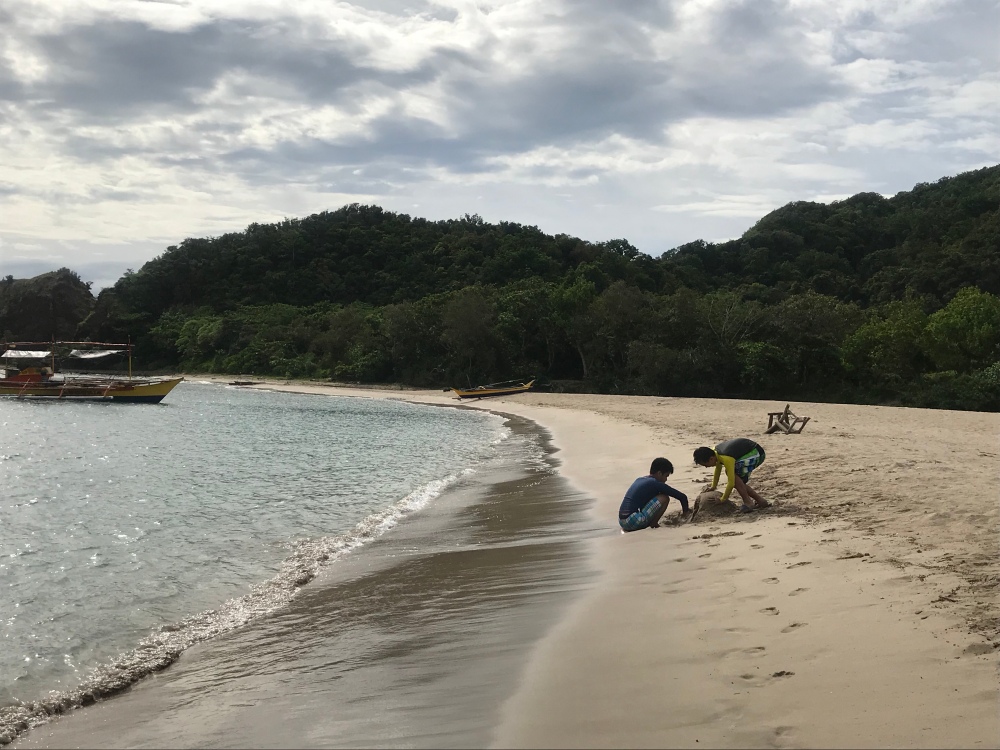 What you need to know for your travel:

Other Baler tourists spots to explore 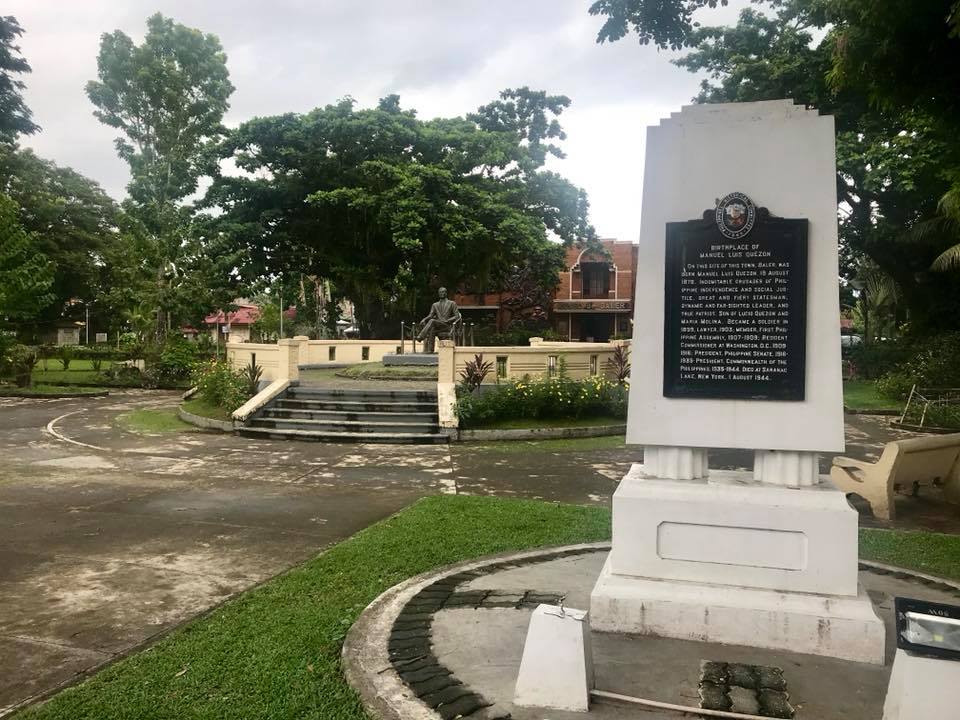 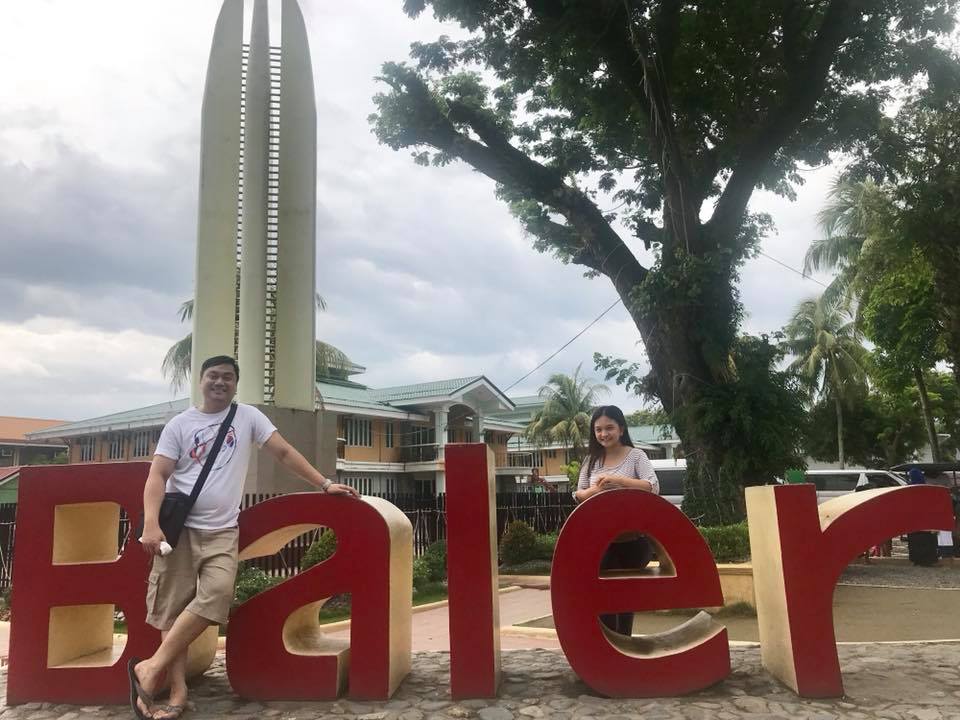 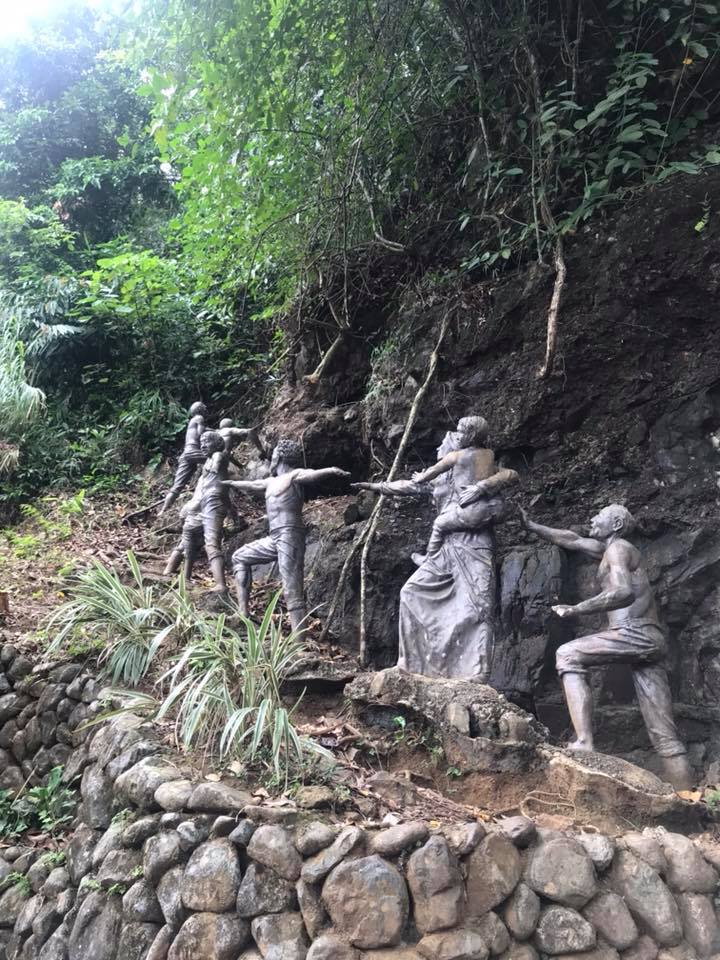 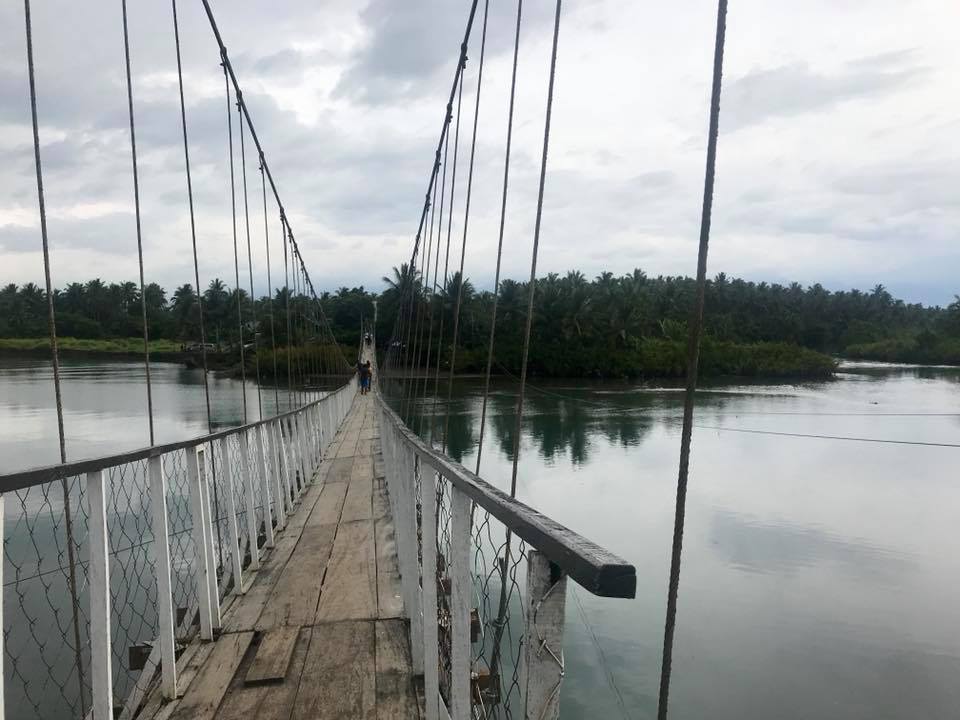 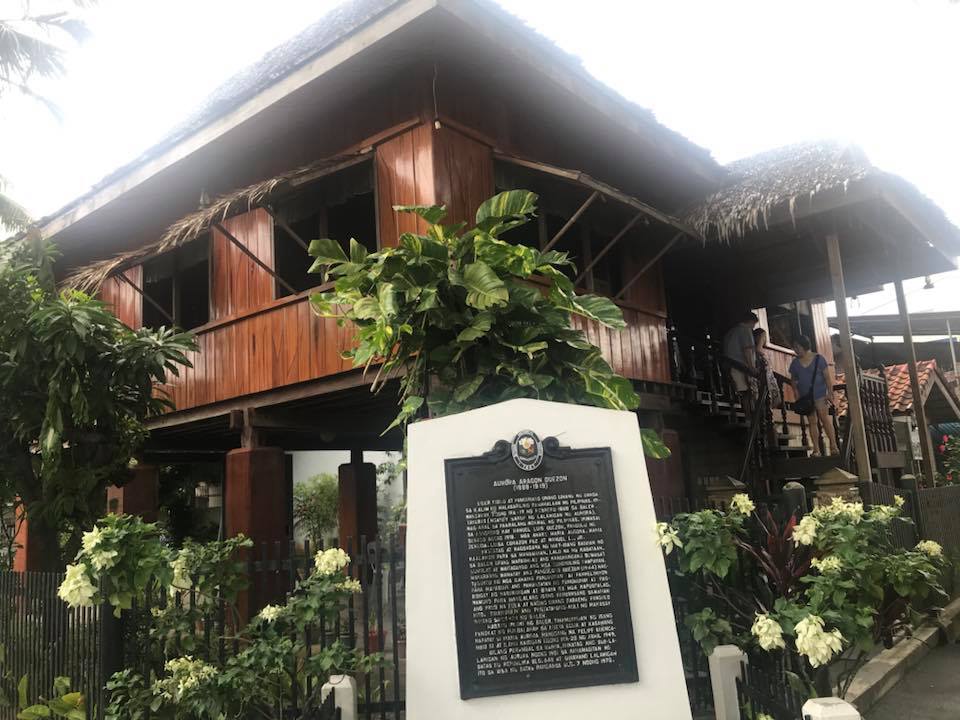